Strong economies with opportunities for all

The NSW Government is committed to growing stronger regional economies and communities by investing in vital job-creating projects delivering locally based infrastructure and key services.

Prosperous regions mean a strong state as a whole. The NSW Government is continuing its record investment to drive job creation and retention and ensure that all engine industries continue to be strong. 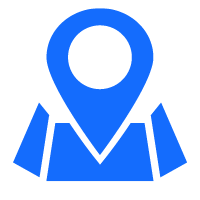 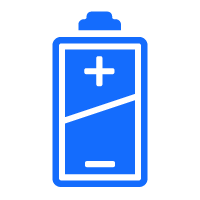 The NSW Government continues to provide vital assistance to our rural and regional communities that have faced challenges, with many programs under way to repair, rebuild and recover, in partnership with the Commonwealth Government.

The severe storms and flooding in February and March 2022 have had a devastating impact on communities across New South Wales, particularly in the Northern Rivers region.

In response, the NSW and Commonwealth governments have jointly committed $3.5 billion to support impacted communities and established the Northern Rivers Reconstruction Corporation to set and implement reconstruction priorities in the region.

Other measures are designed to provide immediate support and assist people and businesses with returning to their lives as quickly and as safely as possible, including:

The NSW Government is also investing an additional $132.7 million to enable the NSW State Emergency Service to better respond to, understand, plan and prepare for flood and storm events. This includes:

The NSW Government continues to provide $4.5 billion, in partnership with the Commonwealth Government, to assist the continued community recovery from the Black Summer bushfires.

The Government has accepted all 76 recommendations of the NSW Bushfire Inquiry and, in partnership with the Commonwealth Government, committed a further $315.2 million to:

For national parks, this takes the total Budget investment to $173.8 million, which will establish an additional 200 permanent firefighter roles and 50 bushfire conservation roles. 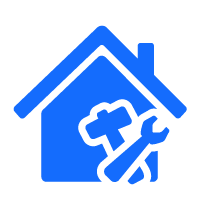 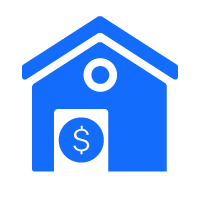 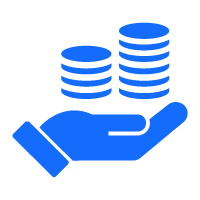 The NSW Government has invested significantly in regional infrastructure over the past decade. To ensure regional New South Wales continues to build excellent facilities for its growing population and provide all the services that strong communities need, this Budget will invest in new and improved infrastructure right across the regions.

The NSW Government is continuing its investment in Special Activation Precincts (SAPs), which represent new ways of planning and delivering industrial and commercial infrastructure to support the ongoing prosperity of regional New South Wales.

The Government has committed around $1.0 billion of capital expenditure framed at enabling more local jobs and driving economic outcomes, including:

The NSW Government continues to deliver high-quality education and modern school infrastructure that meets the needs of the States growing population while preparing young people for the future economy. This Budget includes:

The NSW Government is continuing to invest in projects that connect communities to one another, improve productivity, and increase connections to national and international markets through the movement of goods and people. This Budget includes:

The NSW Government is transforming the States energy infrastructure that will generate economic and employment benefits for regional industries, workers and consumers.

Additional investments over the next four years that will significantly boost regional areas include:

The primary industries sector is the backbone of many of the State’s regional areas. This Budget invests:

Protecting and enjoying our natural environment

Investing in protecting and enhancing the State’s natural capital ensures the environment is sustained to secure a shared future for the wildlife and people of New South Wales. New investments include: 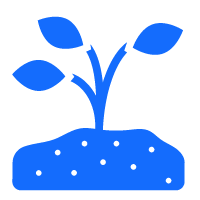 $60.0 million
to continue the Saving our Species program To ensure water supplies are secured for the future while supporting sustainable and healthy water environments, the NSW Government is investing:

$410.0 million
from the Commonwealth Government to deliver new initiatives for the Murray-Darling Basin 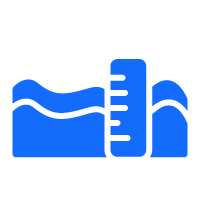 $369.6 million
for the Safe and Secure Water Program 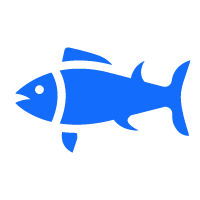 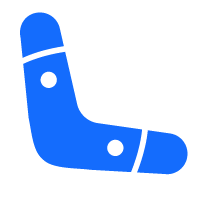