Our vision for Western Sydney

Western Sydney is one of our State's fastest growing and most dynamic regions. In the 10 years to 2021 alone, Western Sydney's population grew by more than 20 per cent, double the rate of growth compared with the rest of New South Wales.

Currently, Western Sydney is home to a large and diverse population of about 2.2 million people—more than a quarter of the NSW population. In economic terms, Western Sydney is already the third-largest economy in Australia behind the Sydney and Melbourne CBDs. The region is home to more than 191,000 businesses and a thriving workforce of nearly 1.5 million employed people—more than a third of total employed people in New South Wales.

The NSW Government is investing to bring the vision for a liveable, workable and beautiful Greater Sydney to life, including in Western Sydney.

Significant investments are underway to build industries and precincts of the future economy in Western Sydney. The Western Sydney Airport and Bradfield City Centre will be a world-class precinct which will cater for a range of advanced industries and encourage further investment in the area. The Advanced Manufacturing Research Facility will make Western Sydney the Australian headquarters of advanced manufacturing. The Westmead Health and Innovation District will be one of the largest health, education, research and training precincts in Australia. These industries and precincts will bring quality jobs for people in the region.

Western Sydney is a core part of the Six Cities vision for New South Wales, housing two of the six cities. This vision will deliver a series of interconnected, dynamic and resilient places, each with its own clear and unique identity. This enhanced connectivity will support and attract new economic industries at a global scale, increase opportunities for housing choice and support overall quality of life. 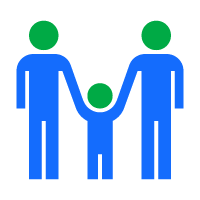 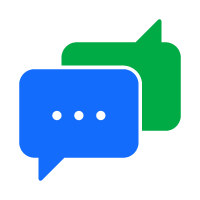 43%
of Western Sydney residents speak a language other than English 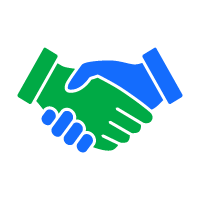